Generally, a Software Security intern with 3 months of training can find many more true-positive vulnerabilities than worlds-best security scanners – and way cheaper as well. 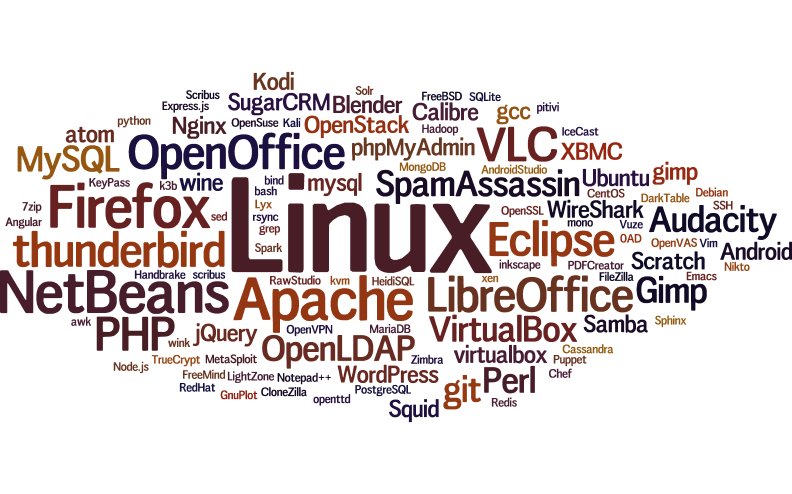 At SoftSeq, we recognize both shortcomings and advantages of Security Automation, and only offer solutions that truly bring value.

Our purpose-built, as well as free and open-source software tools, custom-configured for your product, free your budget from expensive license fees while delivering real results.

Security Regression testing verifies that previously found and fixed vulnerabilities don’t get re-introduced in the future.

One of the most effective types of automation, it requires Security Engineers to:

From our experience, with 120 regression-tested security vulnerabilities, between 5 and 10 issues reappear monthly.

While prohibitively labor-intensive to perform manually, with hundreds of 3rd-party libraries are relied upon by a typical web app, it’s an important aspect of Software Security – as Equifax and its customers learned the hard way.

We utilize OWASP dependency checking solution, as well as custom-built tools, fitting projects developed with any language or framework.

Like with hundreds 3rd-party Components used by an app directly, numerous servers in the cloud run hundreds of stand-alone programs.

Verifying that all of them have latest security patches applied, keeping your production environment free of security holes, is absolutely integral.

Once an aspect of Network Security, with rapidly grown numbers of Internet-facing applications, it has become one of the most important areas to secure.